Located at the head of Paw Paw Creek, Fairview was originally known as Paw Paw City (with a post office called Amos). It’s been said that the town got its current name quite literally. There was an inn, known as the Fairview Inn, that was called that because of its “fair view” (in this instance, fair means “pretty” and “pleasing” — fairly accurate if we do say so ourselves) of the surrounding landscape. Fairview was incorporated in 1891. Noteworthy natives include sculptor Maggie McCurdy, Brigadier WWI general, and Governor of the Panama Canal Zone Jay Johnson Morrow, and football coach Fielding H. Yost.

In addition to beautiful sights, Fairview is a popular place to celebrate Independence Day. From hotdog eating contests and acoustic jam sessions to the 5K Fun Run and grand parade, the Fairview Fourth of July celebration is a quintessential summer event in Marion County.

Be sure to check out Little Dippers and The Fairview Diner and Bakery when you are in town. Looking for unique gifts or family-friendly activities, stop by The Potter’s House Art Center and Curiosity Clockworks. 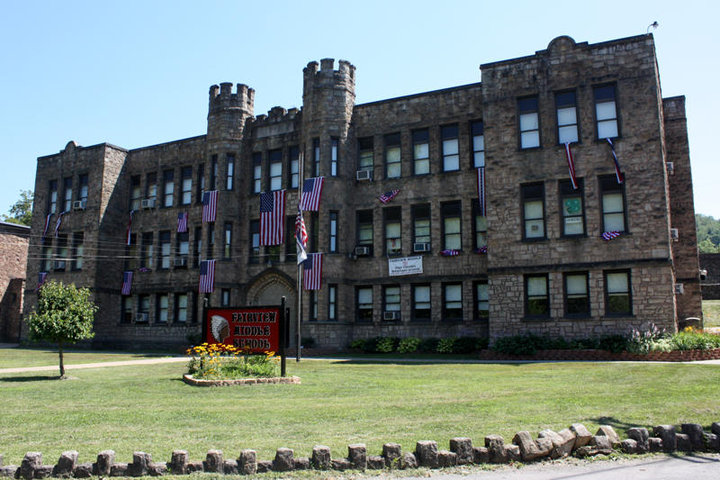