First settled in the late 1700s/early 1800s, Mannington saw its first tavern open in 1850. Originally known as simply the Forks of Buffalo, the settlement began being referred to as Koon Town after the last name of the tavern proprietor. Then in 1856, the village officially became known as Mannington, named after Charles Manning, a civil engineer with the Baltimore and Ohio (B&O) Railroad.

Logging and coal were the industries that kept the town going once the railroad arrived, and an oil boom in 1889 led to more growth. This development lasted until the Great Depression. The economic collapse greatly impacted the town. The mining industry was active well into the 20th century, but sadly there was a nearby mine explosion at the Consol No. 9 coal mine, north of Farmington and Mannington, which resulted in the death of 78 miners. The memorial to this disaster is located on Flat Run Road in Mannington.

Mannington is the third-largest town in the county and is home to Hough Park (the site of the annual Mannington District Fair held the first full week of August) and Mannington Pool. Other popular events include the Great Buffalo Canoe Race and Mannington Octoberfest. The historic sites of Hamilton Round Barn, Wilson School Museum, and Mannington Vietnam Veterans Memorial are located in Mannington, as well as the popular rail-trail, Joel McCann Memorial Trail. Just outside of Mannington is Curtisville Lake & Campground as well as the Dent’s Run Wildlife Management Area and shooting range. 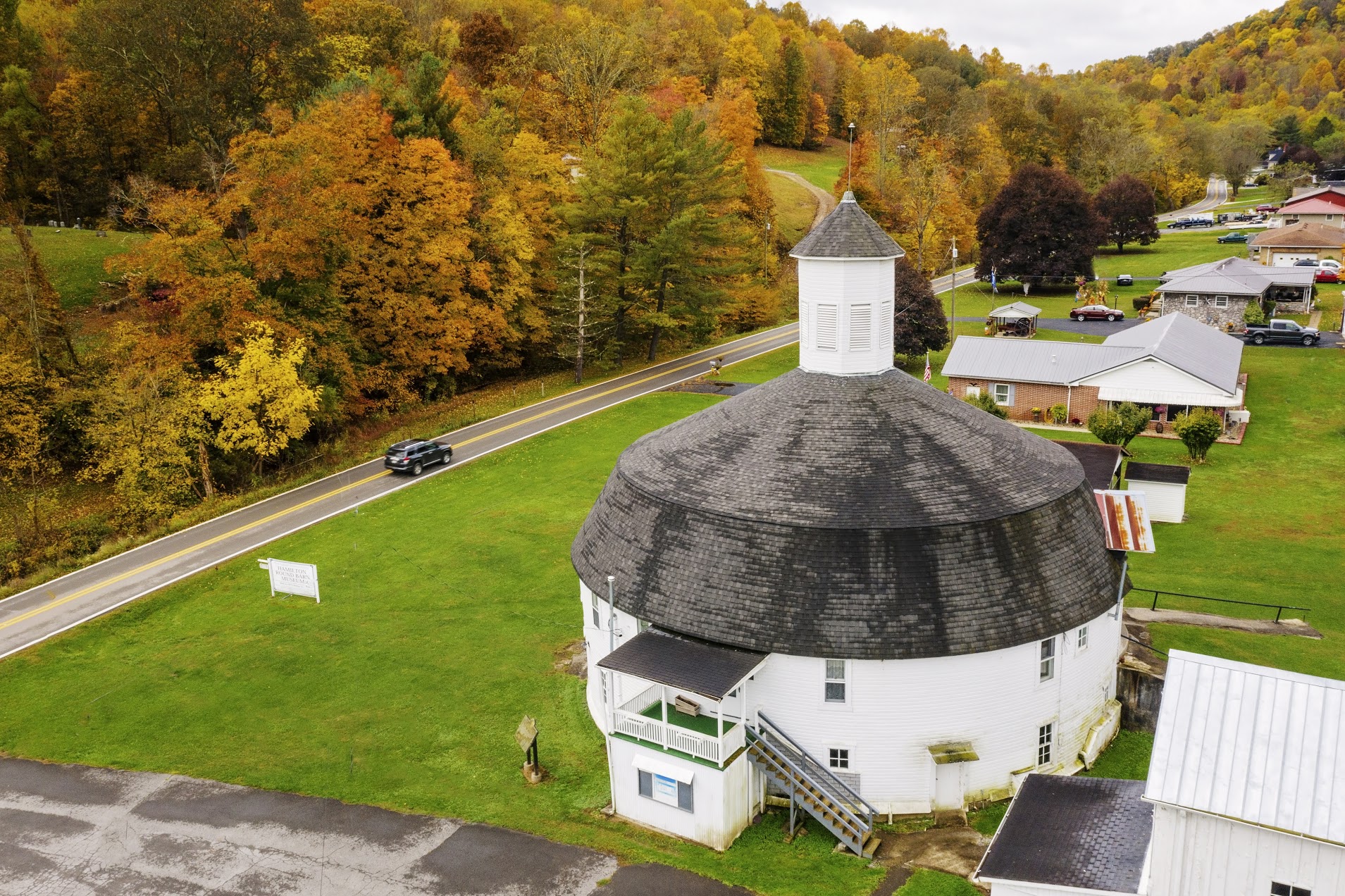